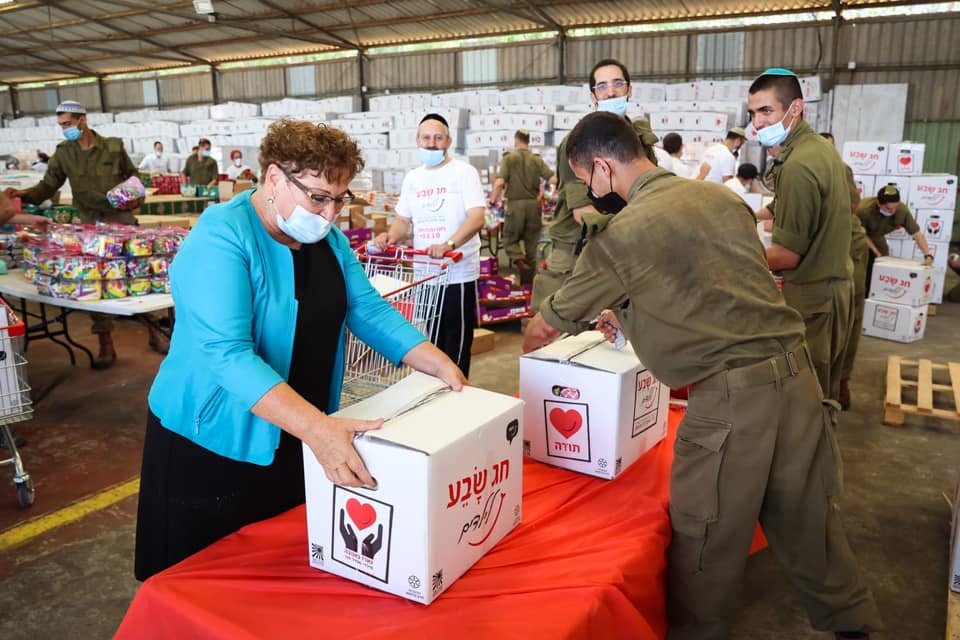 Mrs. Miriam Peretz, a beloved educator and public figure in Israel, joined Migdal Ohr’s “Chag Saveah” (a full holiday) campaign to package boxes for over 25,000 families and children in need on the eve of Rosh Hashanah.

Mrs. Peretz worked with soldiers, families, and young volunteers in the massive effort to sort, package, and deliver food. As a woman who lost two sons during their army service and her husband to illness, Mrs. Peretz is a symbol of resilience and an example to the children and families of Migdal Ohr. Her participation in Chag Saveah sends a comforting message of hope and strength to all of Israel at the start of the New Year.

During the months of August and September, thousands of boxes of food and palates of items were unloaded in our warehouses in northern Israel.

Thanks to your incredible support, more than 25,000 families in need received a box filled to the brim with chicken, vegetables, pantry staples, grape juice to be able to prepare for Rosh Hashanah with dignity.

For nearly 10 years, Migdal Ohr has operated the "Chag Saveah" (a 'full' holiday) campaign which is now one of the largest food drives in Israel. Together, we are making sure that no one goes hungry during the holidays and that everyone feels loved and cared for.

Chag Sameach (and Saveah) to all!

Add impact to your inbox. Get our emails.
Thank you! Your submission has been received!
Oops! Something went wrong while submitting the form. 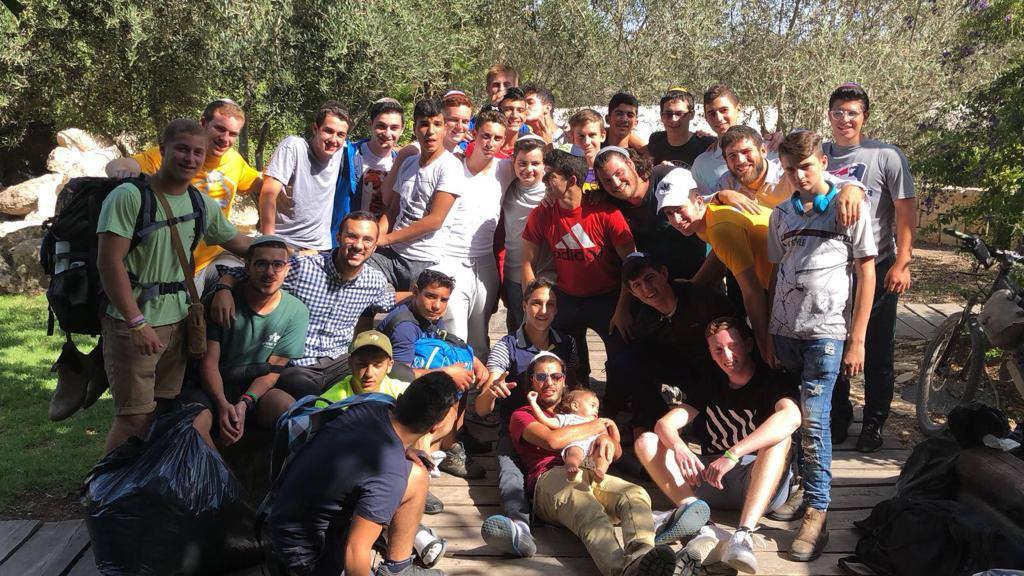 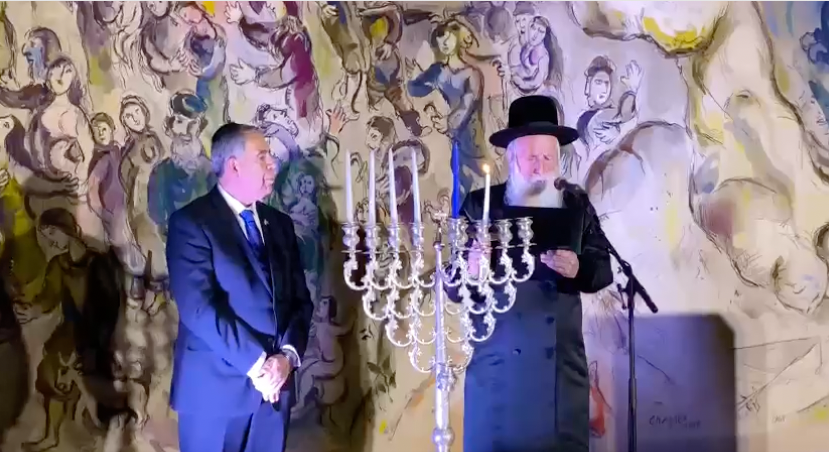 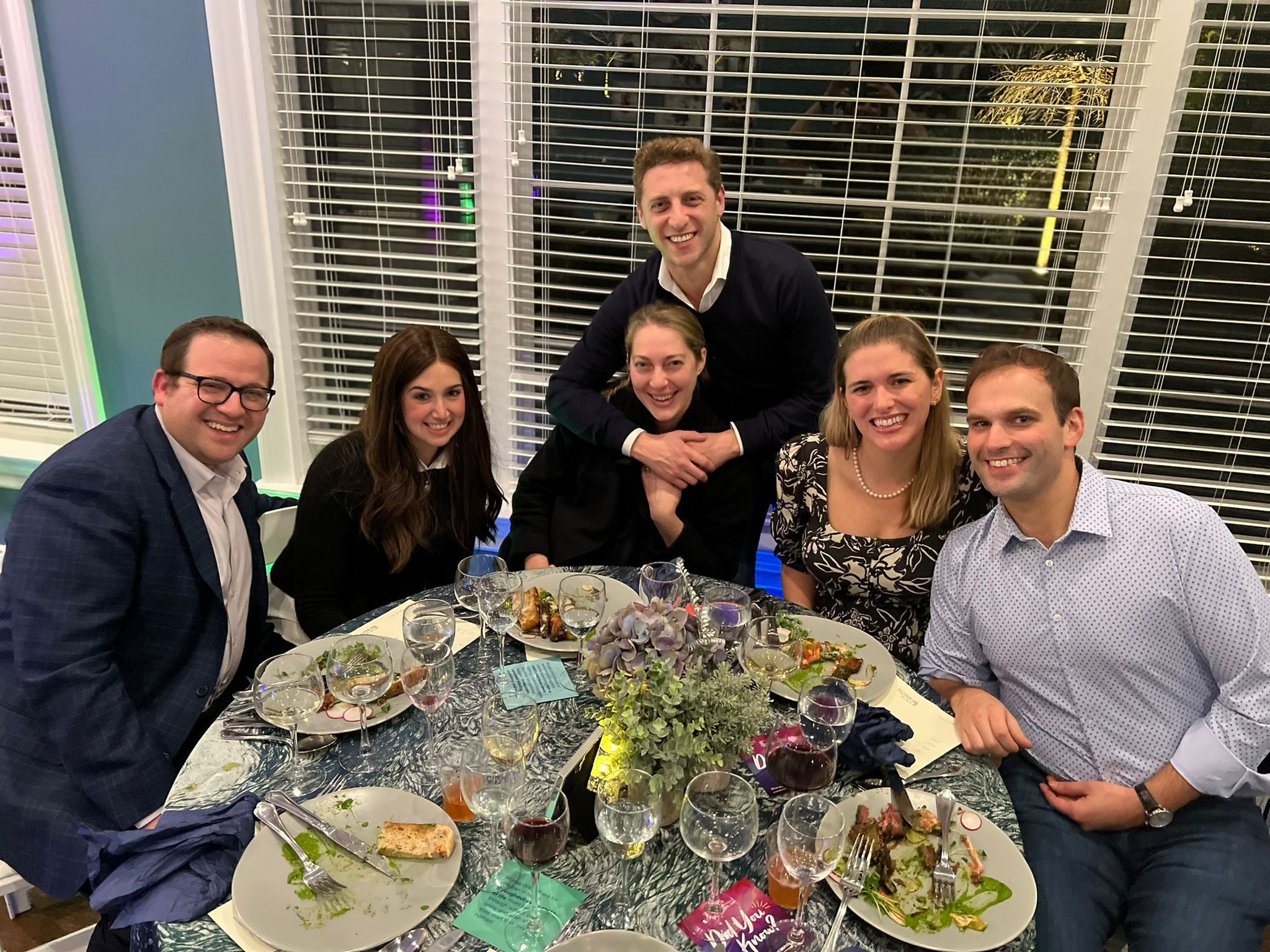