Listen to the recording and learn about how Rabbi Grossman came to care for thousands of children in Israel and how, at almost 75 years old, he is not slowing down at all! Rabbi Grossman is a major figure in Israel - beloved by secular and religious Jews alike and someone who is an inspiration to people around the world.

During the podcast, the Rabbi delves into his journey from growing up in a small Hasidic community in Meah Shearim to becoming known as the "Disco Rabbi" and building a movement that has transformed the lives of over 30,000 young people and counting.

Add impact to your inbox. Get our emails.
Thank you! We're happy to have you with us.
Oops! Something went wrong while submitting the form. 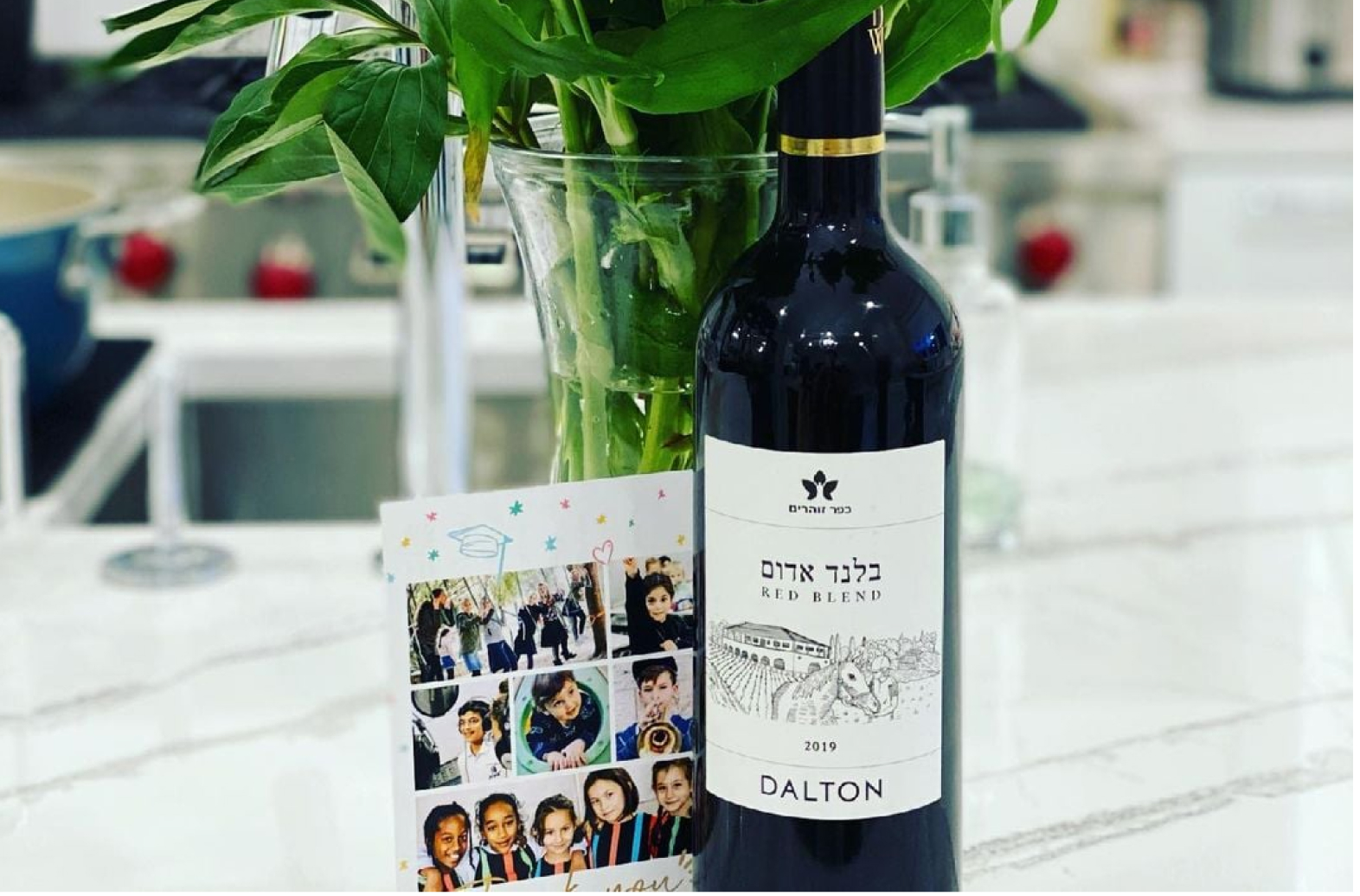 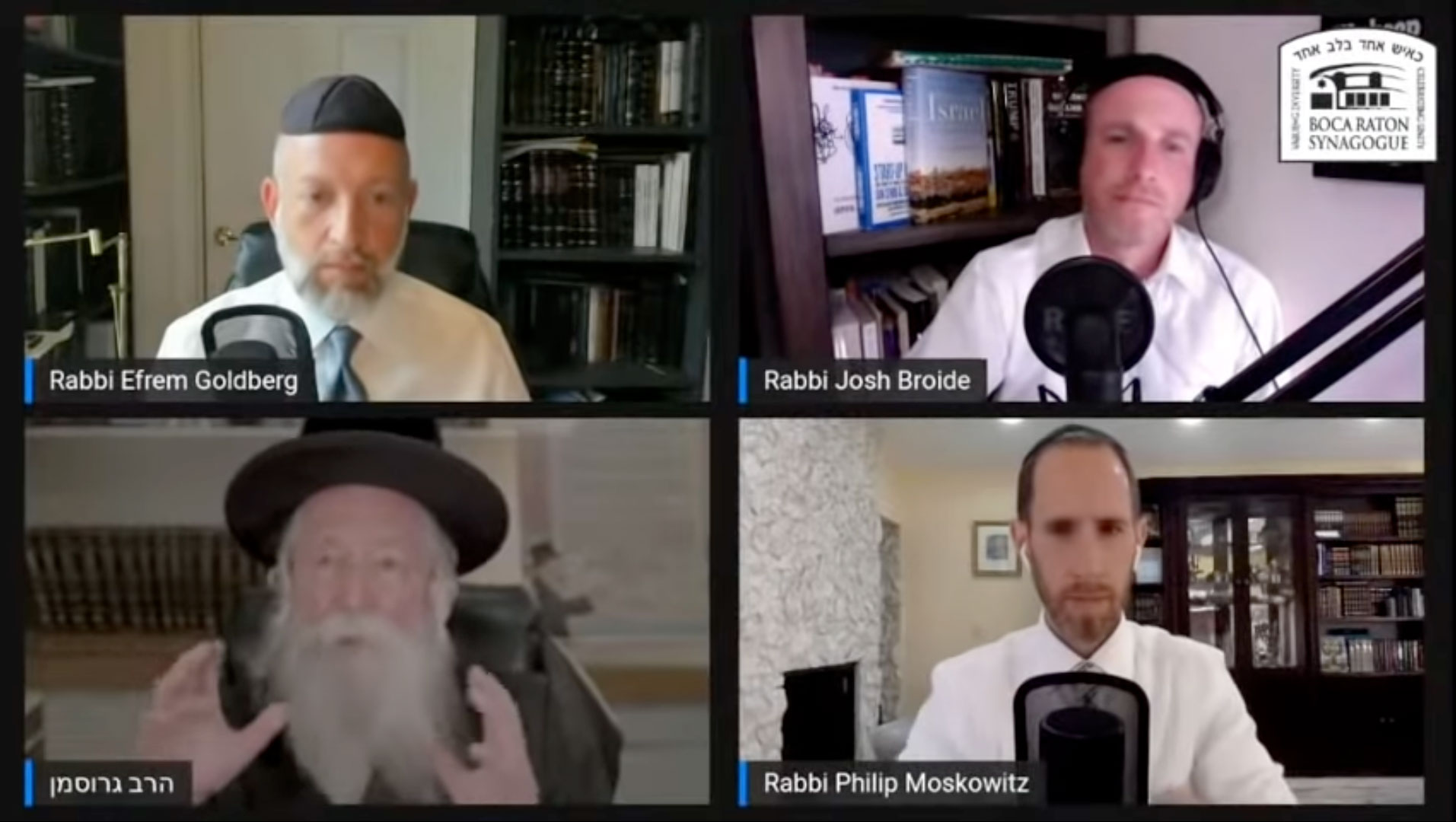 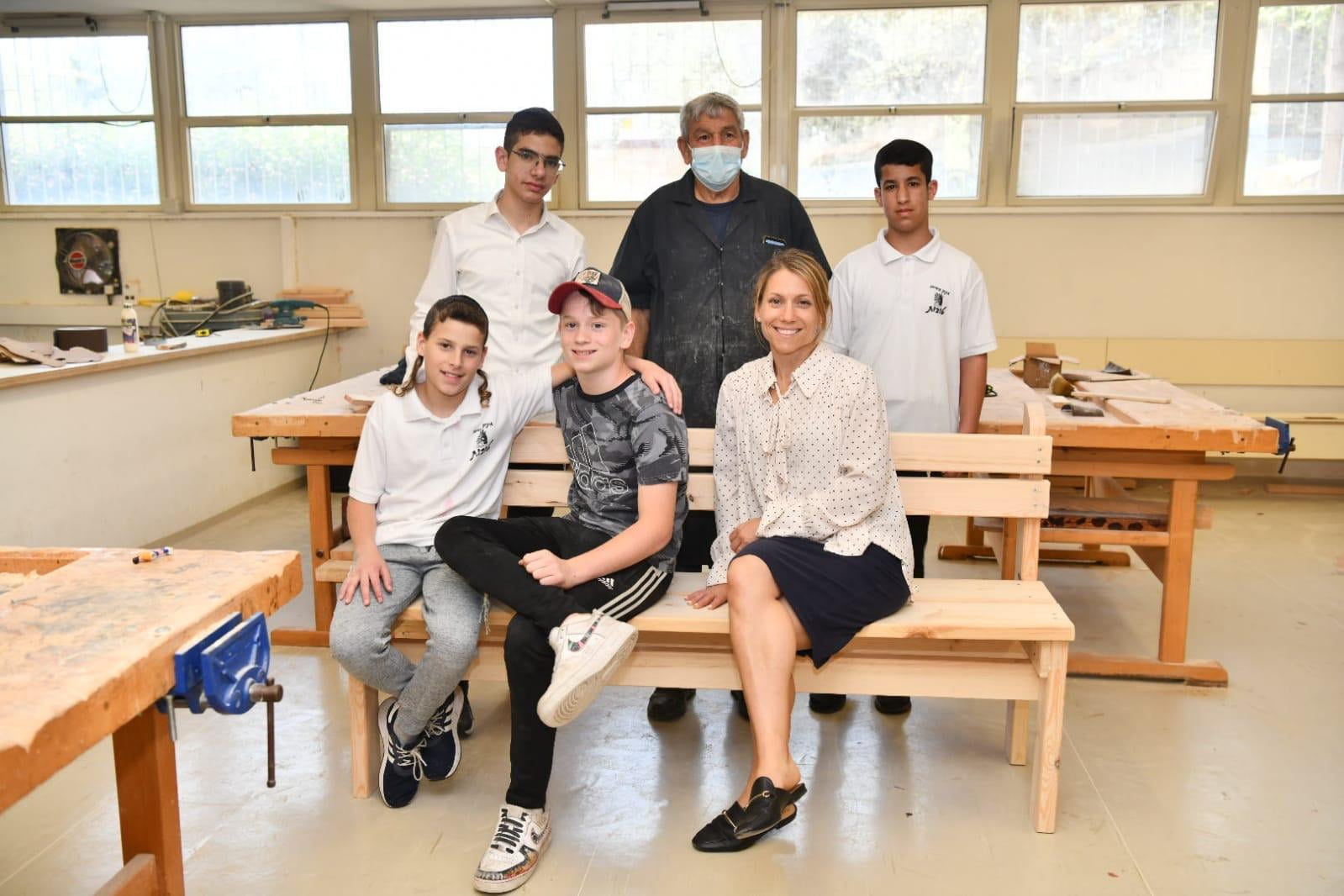