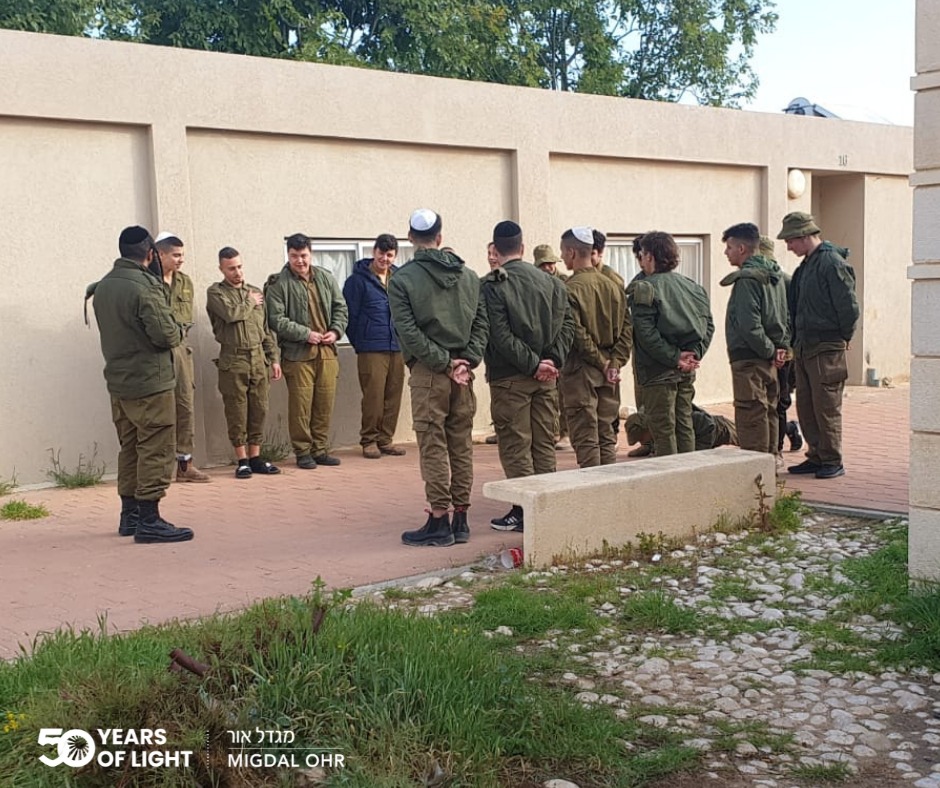 The boys from Zoharim Youth Village are out bright and early! They are training to join the army, building stamina and strength, and heading off on a journey through the desert to test their survival skills. As you can see, they're having a great time!

While most young men in Israel have role models to look up to and a history of army service in their families, most of the boys coming from ultra-orthodox communities to the Zoharim Youth Village are the first in their families to ever serve in the army.

Many of the boys have been kicked out of schools and alienated from their families. They've known life on the streets. At the Youth Village, they find brotherhood and a home with mentors and teachers that truly believe in them.

The prospect of army service is a big unknown. What should they expect? Which units should they enroll in? Without older brothers or fathers to answer these questions, it would be easy for the guys to feel that they are completely on their own.

The Youth Village works hard to create a positive culture of support and encouragement for the boys. The Esther and Nathan Miller Army Preparatory Program has the guys physically training for two years in advance, and this week, even took the 11th graders to visit army bases to get a taste of life in the army.

They left the army based feeling welcomed, encouraged, and part of Israeli society - excited to enlist in a year!

Thank you for always being on their side and making sure that their lives are on the right track!

Add impact to your inbox. Get our emails.
Thank you! Your submission has been received!
Oops! Something went wrong while submitting the form. 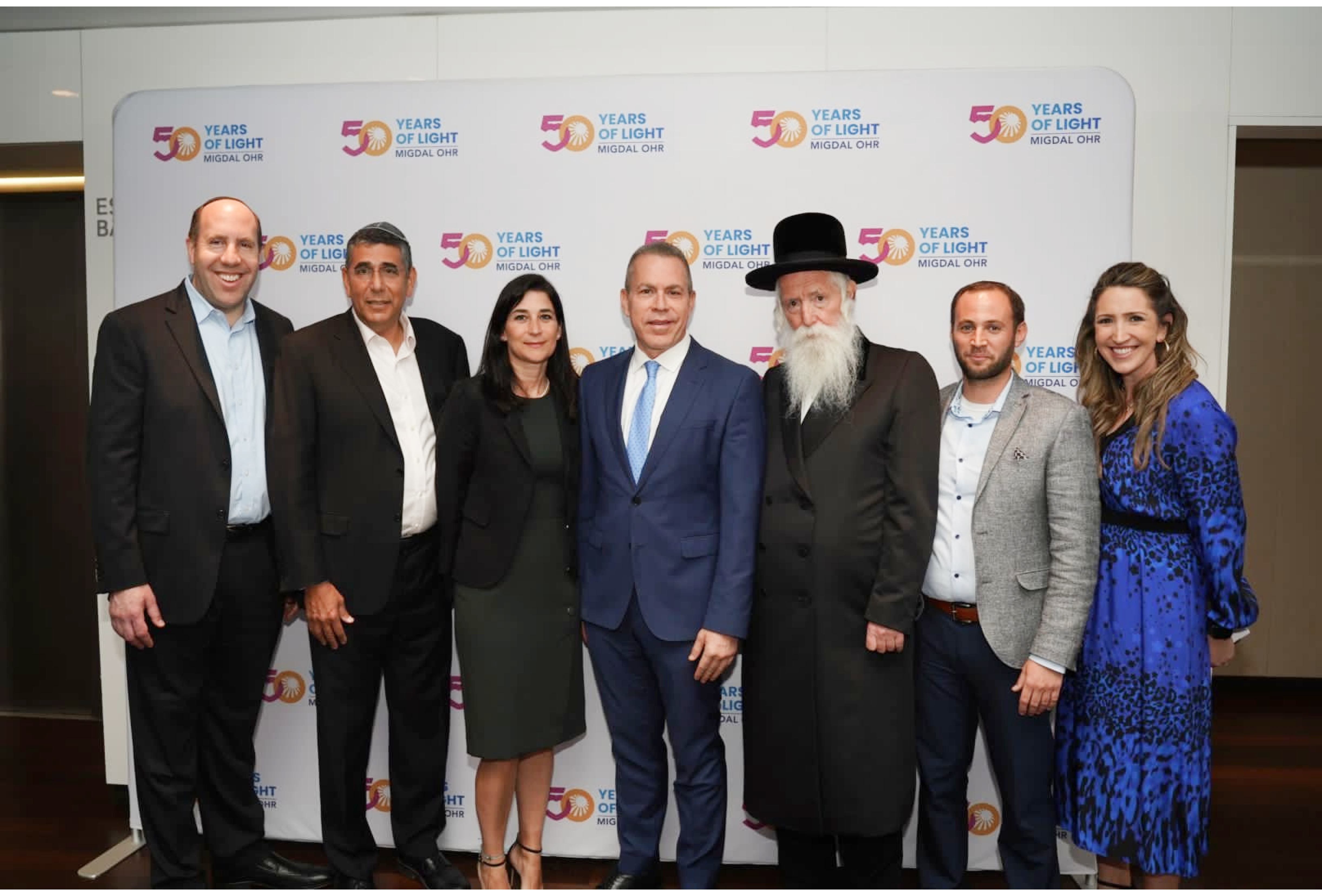 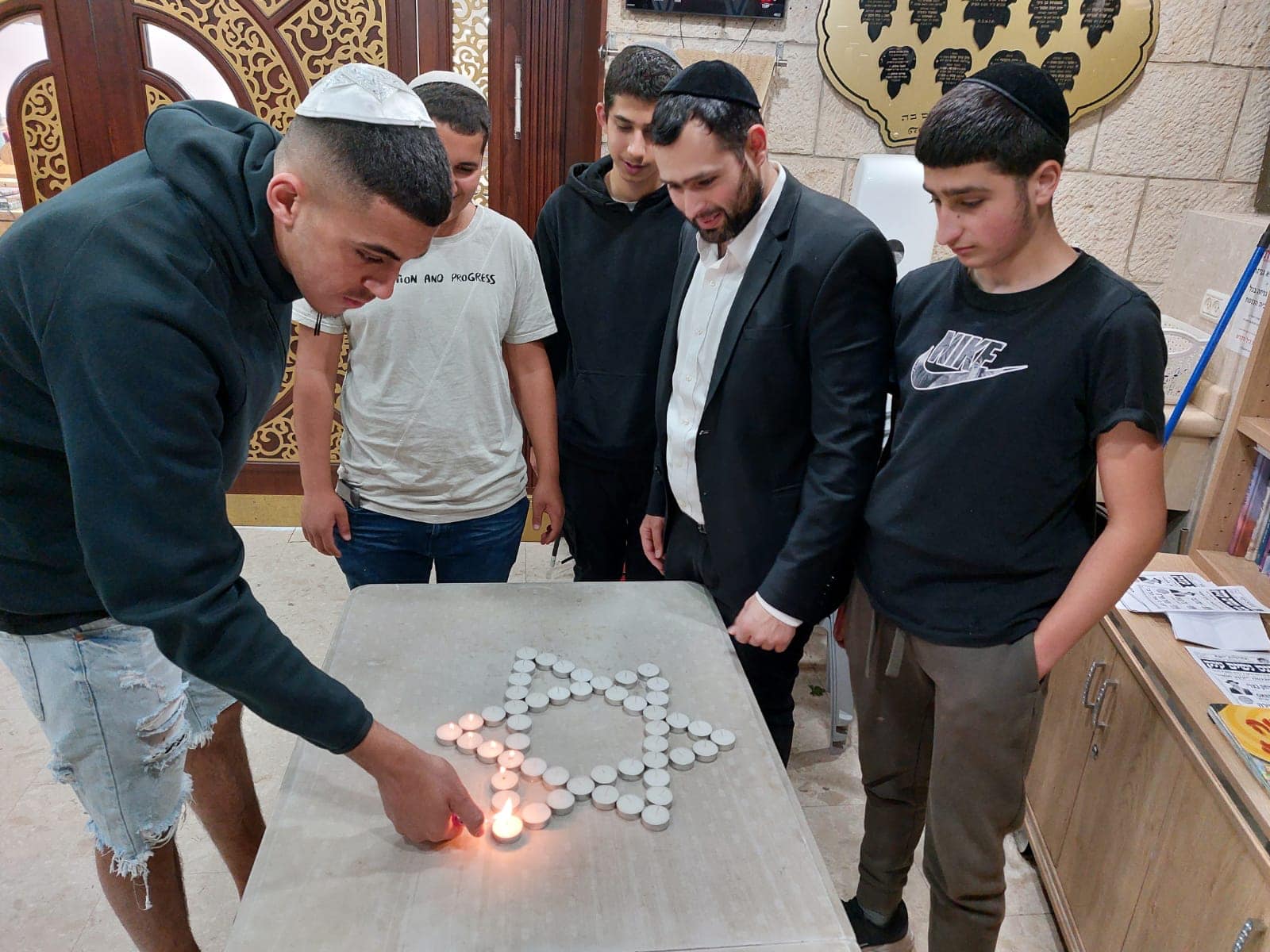 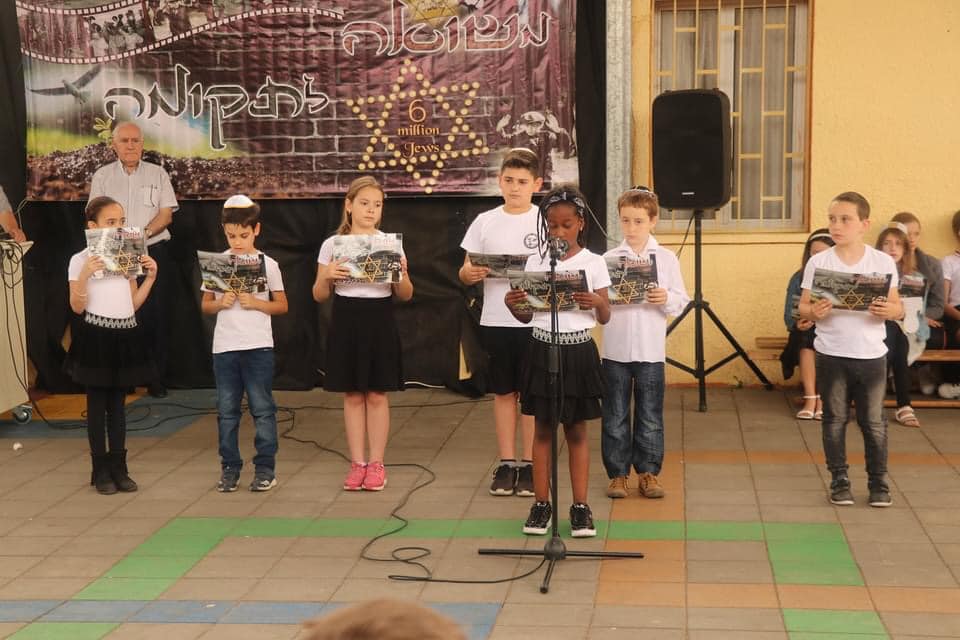